"The Wall" a Book for Children Review/Giveaway 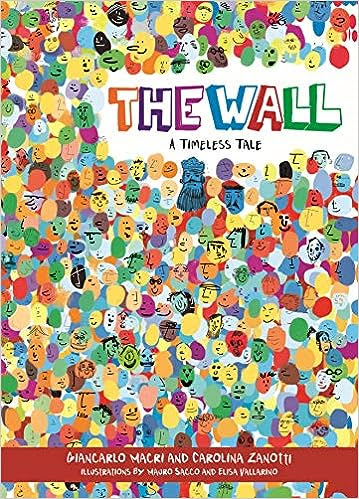 "The Wall" is a children's book, it is a timeless tale about a kingdom building a wall to seperate different types of people from one another.  This colorful, hardback book begins with the king looking over his kingdom and noticing there were so many people, all of different colors, all around him and he believes there are too many people in his kingdom.  The king tells the servant to get rid of all the people who don't look like him.  The servant tries but, they don't want to go.

(The middle  of these pages is a way to represent the building of the wall)
The king tells the servant to build a wall. The people begin to leave and the king notices there are still people unlike himself in the kingdom, so more people leave.  After everyone is gone from the kingdom the king gets lonely. The wall is being built and the king wants flowers and a garden so the servant brings back the gardebers.  Then the king wants dancers and music, so the servant brings back the musicians and dancers. As the king increases the demands of making the kingdom beautiful again he realizes the kingdom is getting too full of all the people again so, he demands the wall to be torn down and all the people to move back    The king realizes all along he loved .having all the people in his kingdom after all.
What this book  truly represents is our government trying to rid people that are different from the normal color out of our country and a wall can do this.  But, when we lose all these people we also need those varitiey of poeple to work in oir country.
a Rafflecopter giveaway 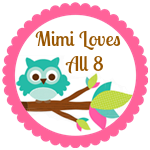 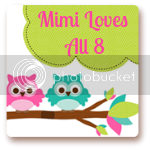 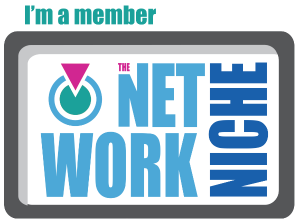 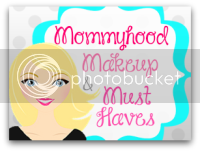